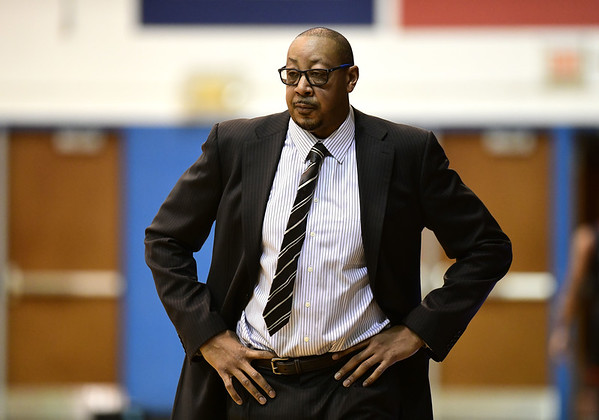 Hanover, N.H. - The CCSU menā€™s basketball team put itself in good shape to secure its first win of the season on Wednesday afternoon after pulling even with Dartmouth early in the second half.

Then, the Big Green quickly ended the Blue Devilsā€™ chance of victory No. 1.

After CCSU erased an eight-point halftime deficit, Dartmouth shot 58.6 percent from the field to pull away and secure a 76-60 win, dropping CCSU to 0-11 on the year.

The Blue Devils had tied the game at 45 on a 3-pointer by freshman Jamir Reed with 12:06 to go in the game, but Dartmouthā€™s Trevon Ary-Turner rattled off five-straight points to immediately negate the Blue Devilsā€™ run and go on a 17-2 run of its own.

Chris Knights paced the Big Green with 18 points and shot 8-for-8 from the field to lead the second-half surge. Reed tried to keep CCSU in the fight by scoring 13 of his career-high 15 points in the second half, but Dartmouth bullied the Blue Devils in the paint with a 42-22 advantage.

The CCSU held a narrow 23-22 lead early in the game after a 3-point play by freshman Trey Tennyson, but the Big Green responded with nine straight points to carry a 31-23 lead into the break. CCSU came out firing in the second half, negating Dartmouthā€™s advantage in the paint by burying six of its first eight 3-points attempts in the half, but the offense cooled as the game clock wore down. Through the final three minutes of play, the Blue Devils were held scoreless, and were once again held out of the win column.

The teamā€™s next chance at its first victory will be on Friday night at Penn State, the final stop of a three-game road swing.