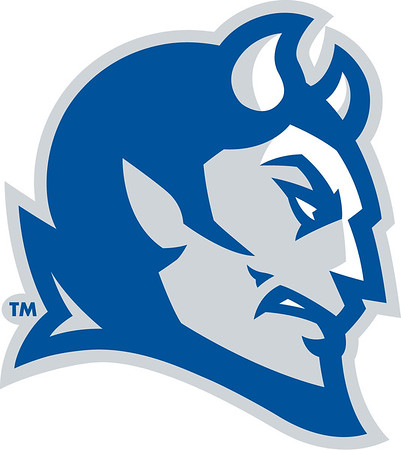 Columbia (2-5) built a 16-5 lead when Jack Forrest made a layup with 13:56 before halftime. The Blue Devils scored the next five points but never got closer the rest of the way.

Killingsworth made a layup, back-to-back 3-pointers, Randy Brumant made a pair of free throws, and Killingsworth added another 3 and the Lions were up 43-20.

Killingsworth scored 14 of his 17 in a four-minute span and Columbia led 48-26 at halftime.

The Blue Devils now have lost 13 straight dating back to last season with their last win coming against Robert Morris on Feb. 9.